Established in January 1997 in accordance with the Arbitration Law of the People's Republic of China, the Wuhan Arbitration Commission is currently the only civil and commercial arbitration institution established by law in Wuhan to resolve contract disputes and other disputes over property rights and interests between natural persons, legal persons and unincorporated organizationsin an independent, impartial and efficient manner in accordance with the law.

Since its establishment, the Wuhan Arbitration Commission has been adhering to the principles of "fairness, integrity and efficiency", focusing on improving the quality and efficiency of arbitration cases and strengthening the credibility of arbitration, and striving to build a modern, professional, intelligent and international commercial arbitration institution. By the end of 2020, it had accepted 206,428 arbitration cases with total amount of RMB 170 billion 674 million yuan, ranking top among more than 250 arbitration institutions in China in terms of number of cases handled and case value for many years; the rate of mediation and settlement concluded in the past years was over 60%, and the correctness rate was over 99%.

In recent years, the Wuhan Arbitration Commission has continued to make efforts in serving national strategies and optimizing the business environment, steadily increasing the credibility and international influence of arbitration: serving major national strategies, initiating the formation of the first professional arbitration court serving the "Belt and Road" in China.The arbitration court accepted 19 cases involving disputes over engineering projects in countries along the "Belt and Road", with a total amount of RMB 1.562 billion yuan; it escorted the regional economy, providing "one-stop" arbitration services for the “Yangtze River Economic Zone", the rise of the central region, the Hubei Free Trade Zone and the East Lake Innovation Demonstration Zone; it explored the construction of a "one-stop" arbitration service；it explored the construction of an "Internet arbitration" case-handling model, using the "Wuzhong Cloud" platform to realize the whole process of arbitration online, with cases being concluded in as little as one day; it helped the construction of the rule of law, participated in the construction of public legal service system, and achieved remarkable results in resolving disputes through "arbitration and mediation" docking. In 2019, the Wuhan Arbitration Commission has become the most influential arbitration institution in Central China and enjoys a good reputation nationwide for its foreign-related arbitration capabilities. 2019, it was ranked fourth in the country in the first domestic study on the assessment of arbitration credibility and was selected as one of the "Top 10 Arbitration Institutions in China". In December 2019, the firm was selected by the Ministry of Justice as one of the "Advanced Groups in National Public Legal Services". 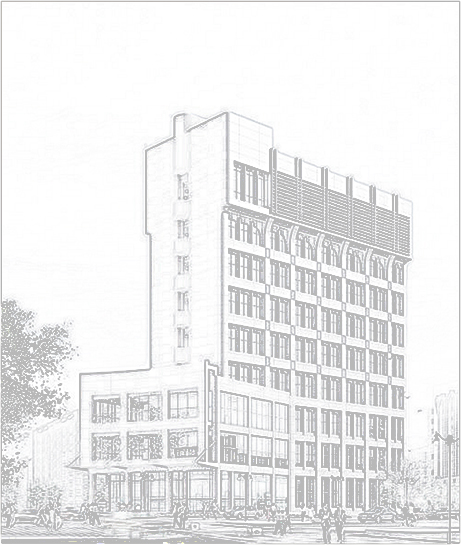