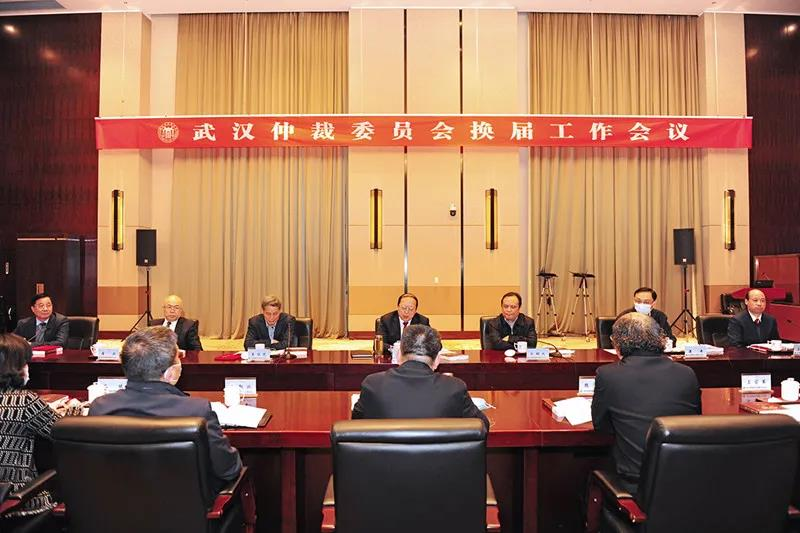 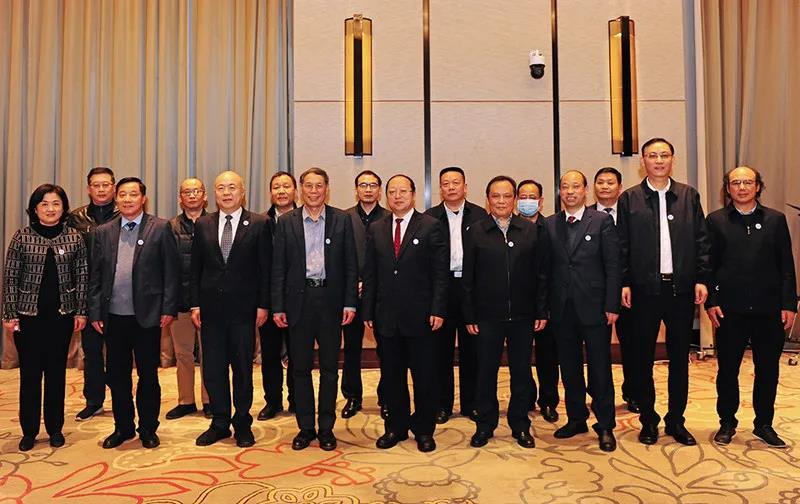 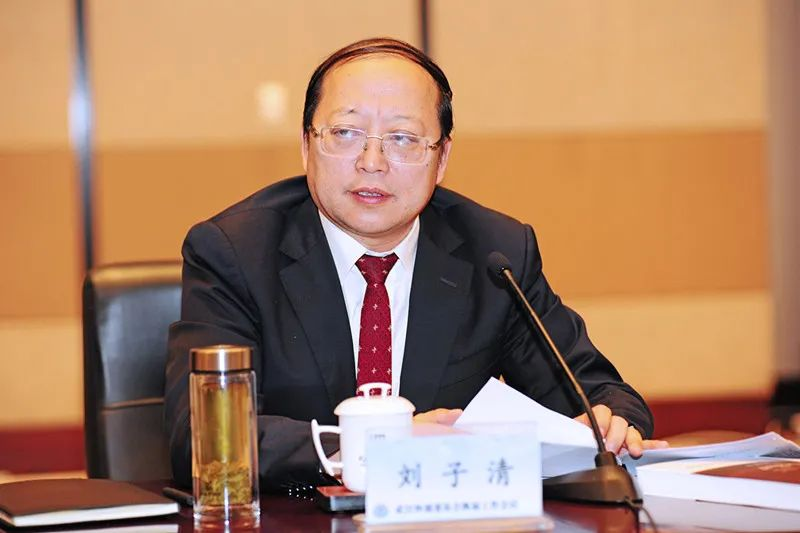 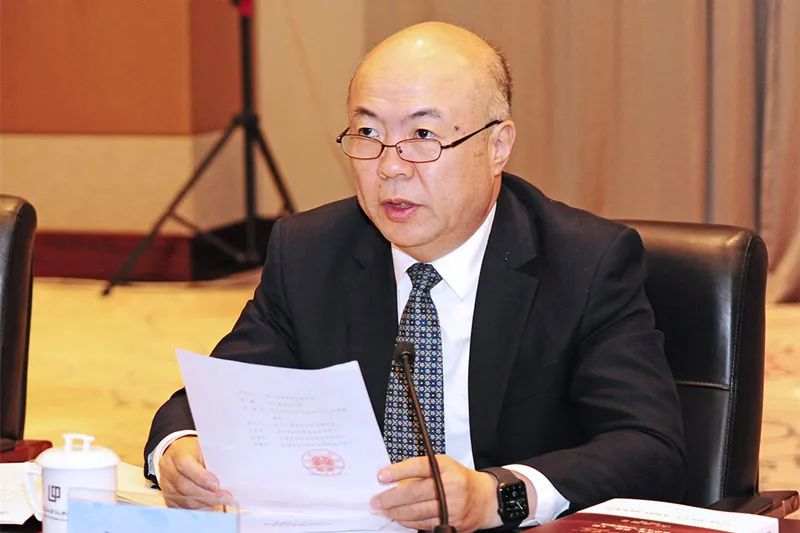 The session was divided into two stages. In the first stage of the session, Deputy Secretary-General Xi Dan read out the Notice of the Municipal People's Government on the Appointment of the Members of the Fifth Wuhan Arbitration Commission. Vice Mayor Liu Ziqing presented the appointment letters to the Director, Deputy Director and members of the 5th Wuhan Arbitration Commission. 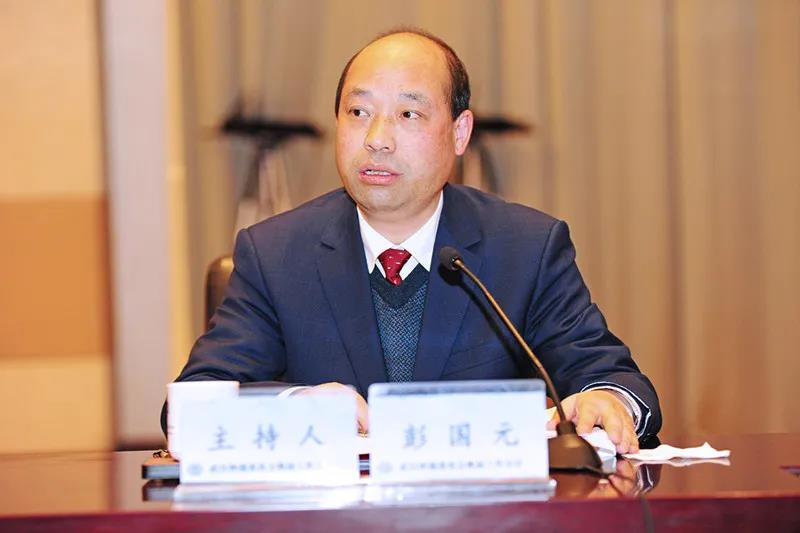 In his speech, Mr. Wu Handong, Director of Wuhan Arbitration, gave a clear idea of "perseverance, development and innovation" for the next five years, focusing on strengthening the credibility of arbitration and putting forward clear requirements from the perspectives of arbitrators and arbitration institutions respectively.

Finally, Professor Zhou Xin, Director of the Law Department of the Party School of the Wuhan Municipal Committee of the Communist Party of China, gave a tutorial on Xi Jinping's thoughts on the rule of law to the participants.