On November 20, 2021, the 6th East Lake International Law Forum was successfully held. This forum to take the combination of online and offline way to hold, ad hoc Beijing, Wuhan two venues. The theme of this forum is "Adherence to genuine multilateralism and the maintenance of an international order based on international law". 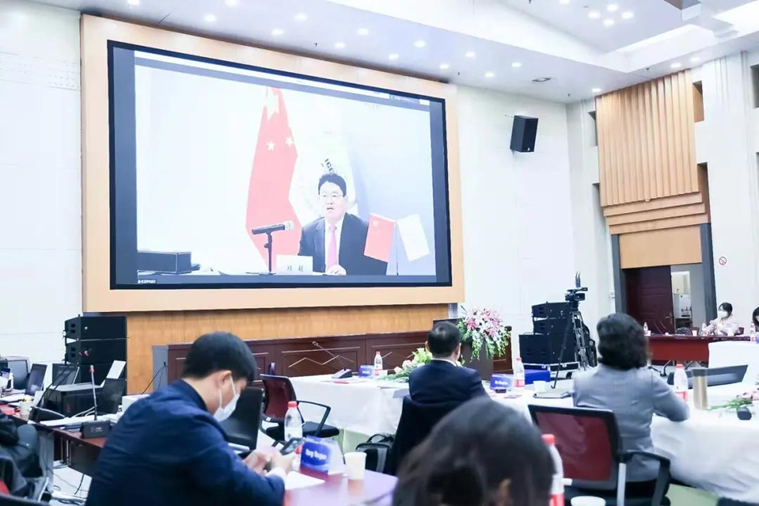 Focusing on the theme of the Forum, Huang Huikang, a member of the International Law Commission of the United Nations, Chairman of the Advisory Committee on International Law of the Ministry of Foreign Affairs, and a Distinguished Professor of the Institute of International Rule of Law of Wuhan University, took the theme of "Adhering to the purposes and principles of the Charter and promoting the building of a community of shared future for mankind ", Liu Fang, a member of the Party Group of the Civil Aviation Administration of China and a former Secretary-General of ICAO, with the theme "Contribution of the Specialized Agencies of the United Nations to International Law and Global Governance", and Shen Hongyu, Vice President of the Fourth Division of the Supreme People's Court,spoke on "The Practice of Chinese Courts in Applying International Treaties: A Perspective on Cross-Border Civil and Commercial Dispute Resolution" ,Aisha, Minister of Law of the Asia-Pacific Space Cooperation Organization, took the title of "Several Issues and Challenges of International Space Law",Zhang Haiwen,Vice President of the Chinese Society of International Law and Director of the Marine Strategy Institute of the Ministry of Natural Resources, with the title "Maintaining the Maritime Order Based on International Law to Build a Community of Marine Destiny", and Guo Ziping, Director of the Shenzhen Municipal Development and Reform Commission and Director of the Bay Area Office, with the theme of "Leading the Opening-up of the Qianhai to a High Level with International Economic and Trade Rules". Shan Wenhua, Dean of Xi'an Jiaotong University Law School, gave a speech on "A few thoughts on improving the operation mechanism of international commercial courts" and Shi Jingxia, Professor of Renmin University of China Law School, gave a speech on "The interaction between China and the international economic and trade legal governance system - based on the perspective of integrating international and foreign-related rule of law". 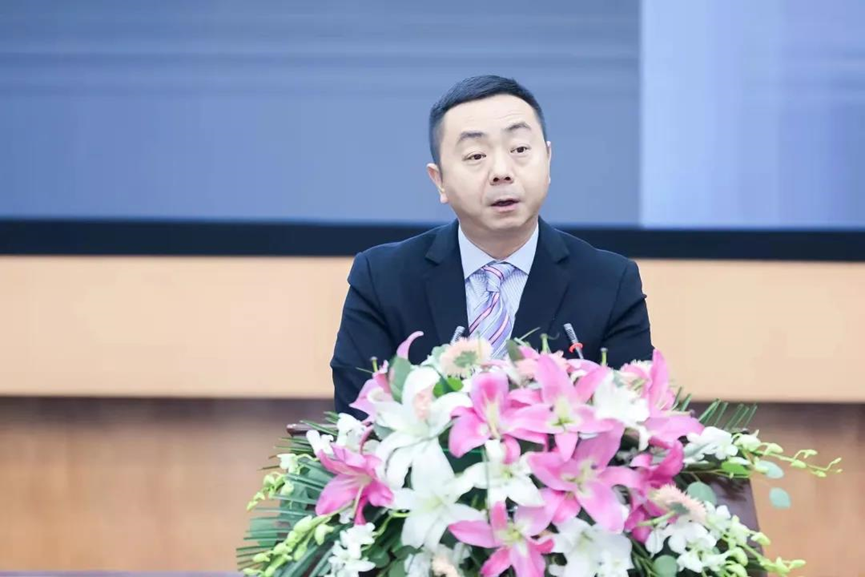 In this session, Chen Mai, President of the Wuhan Arbitration Commission, made a systematic report, which consisted of two main aspects: on the one hand, the main work initiatives to serve the free trade zone, and on the other hand, the next work plan.

In terms of work initiatives, Wuhan Arbitration Commission has set up a special unit to serve the free trade zone, formulated special arbitration rules, created a high level of human resources to achieve the goal of high quality case handling, and actively carried out special publicity work to enhance the legal awareness of the parties.

In the next work plan, Wuhan Arbitration Commission will first focus on technological innovation, organize seminars on relevant cases and activities, secondly, actively train foreign-related arbitration talents and strengthen the foreign-related legal service team, and thirdly, continue to take advantage of the system to serve the diversified dispute resolution mechanism in the free trade zone.

After six years of development and precipitation, the "East Lake International Law Forum", initiated and organized by the Wuhan Arbitration Commission, has become the top event in the field of international law in China. 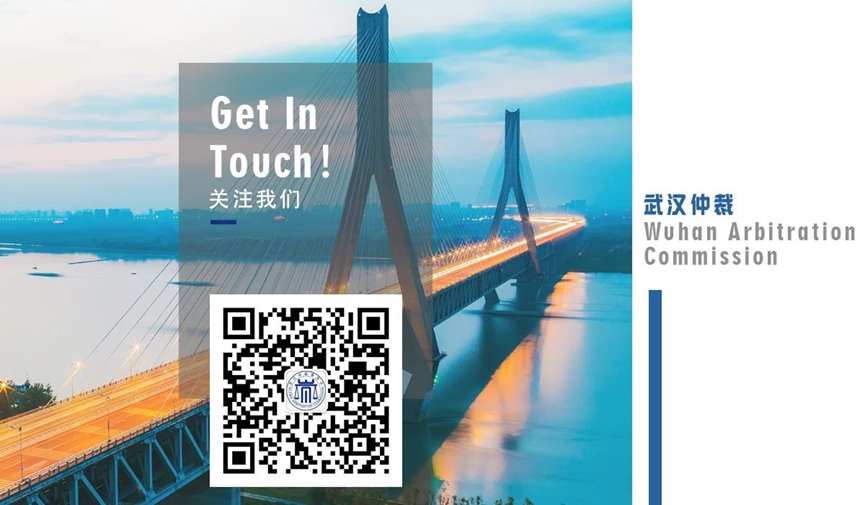